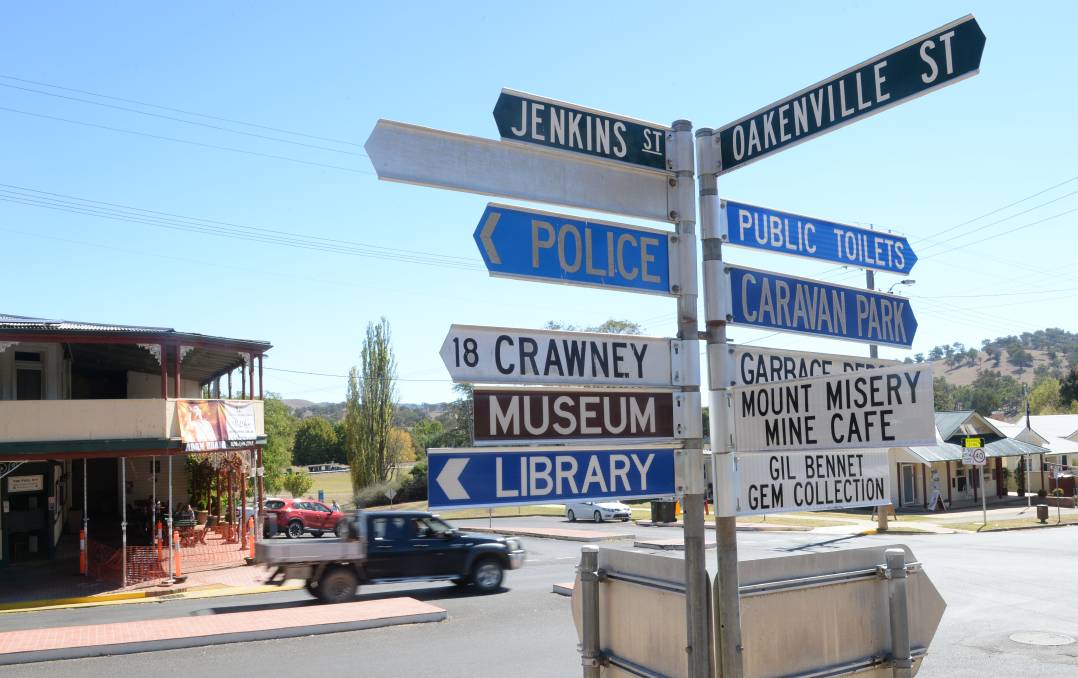 A quick look around the traps at some of the happenings in agribusiness.

The Regional Australia Institute will host more than 300 at its Regions Rising National Summit on March 17 and 18, coinciding with next week's launch of its national awareness campaign to reach the hearts and minds of metropolitan residents.

With one in every five major city dwellers looking to move to regional areas, the multi-million dollar campaign will include metropolitan television and radio commercials and campaign billboards on many of the busiest arterial roads in Sydney, Brisbane, Melbourne and Perth.

"Regional Australia is one of our best-kept secrets, but not for much longer," said RAI chief executive officer Liz Ritchie.

RAI's Canberra conference will host representatives from government, industry and the community sector to discuss how to help guide Australia towards regionalisation to develop a more balanced, equitable, sustainable and prosperous nation. 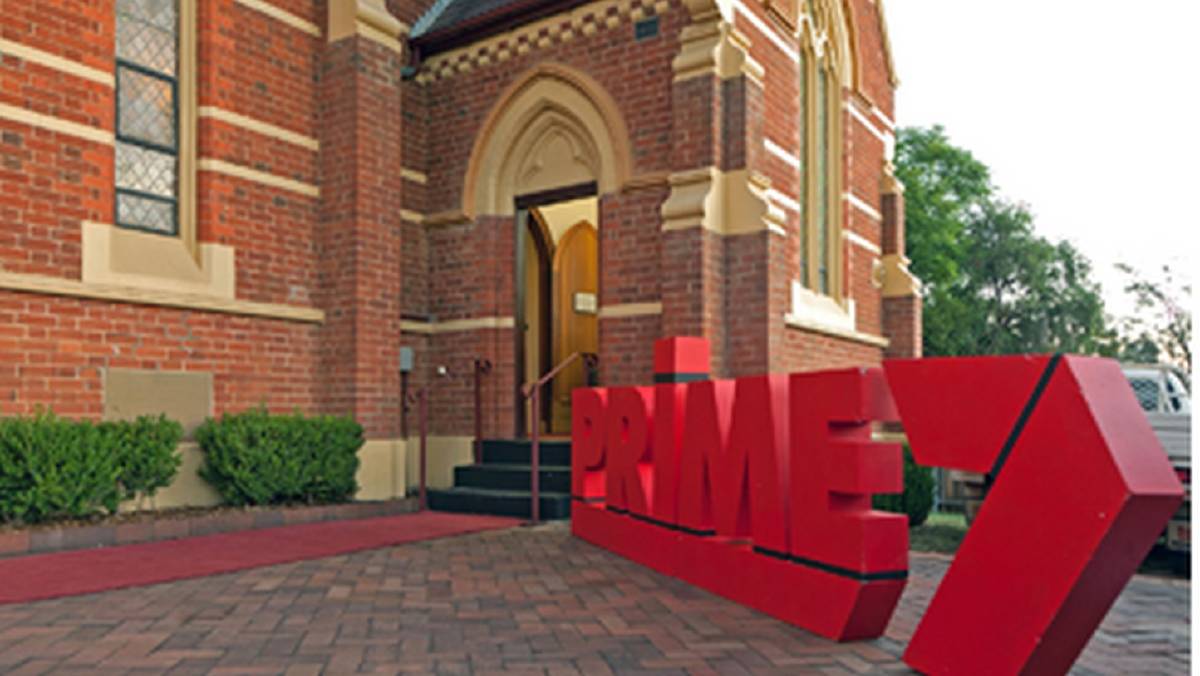 Independently owned Australian Community Media group will pay about $4.2 million to conditionally buy another five per cent stake in Prime Media Group, taking its share in the regional broadcaster to almost 20 per cent.

ACM's mastheads include The Land, Queensland Country Life, Stock and Land, Stock Journal, Farm Weekly, The Canberra Times and The Newcastle Herald and more than 100 other regional titles.

"We hope to explore ways in which we can work more closely to ensure we continue to deliver the highest quality journalism for regional Australians," Mr Catalano said.

"Prime Media Group is in a strong financial position, it is well-managed, and we believe it has an important role to play in the evolving regional media landscape."

Prime Media posted a $10.1m statutory net profit for the first half of 2020-21, helped by JobKeeper and a slow recovery in its pandemic challenged advertising environment.

ACM's expanded stake in Prime is subject to the Australian Communications and Media Authority approval.

Ausveg chief executive officer James Whiteside will be leaving the role on July 1 after four years at the helm of the peak horticulture body.

Chairman Bill Bulmer said a search was underway for a replacement to follow Mr Whiteside, who joined Ausveg after 23 years with Incitec Pivot Fertilisers, including as its chief financial officer.

"James has focused strongly on delivering value to the countrys vegetable and potato growers and has been a strong advocate for efficient and effective representation at national and state levels, said Mr Bulmer.

He was instrumental in the establishment of the Horticulture Council, which has ensured that the vegetable and potato industries, and the broader horticulture industry, contribute a consolidated view on important national policy discussions that impact businesses throughout the supply chain.

"James has also overseen the continued development of the industry's largest conference, Hort Connections, which has grown as the signature event in Australian horticulture," he said

Elders chief financial officer Richard Davey is to retire by June 30 after a 19 year career with the farm services company, including eight as CFO.

"Richard leaves the business in a far healthier state than when he commenced as CFO and I sincerely thank him for his dedication and efforts," he said.

Elders has commenced searching for a replacement. 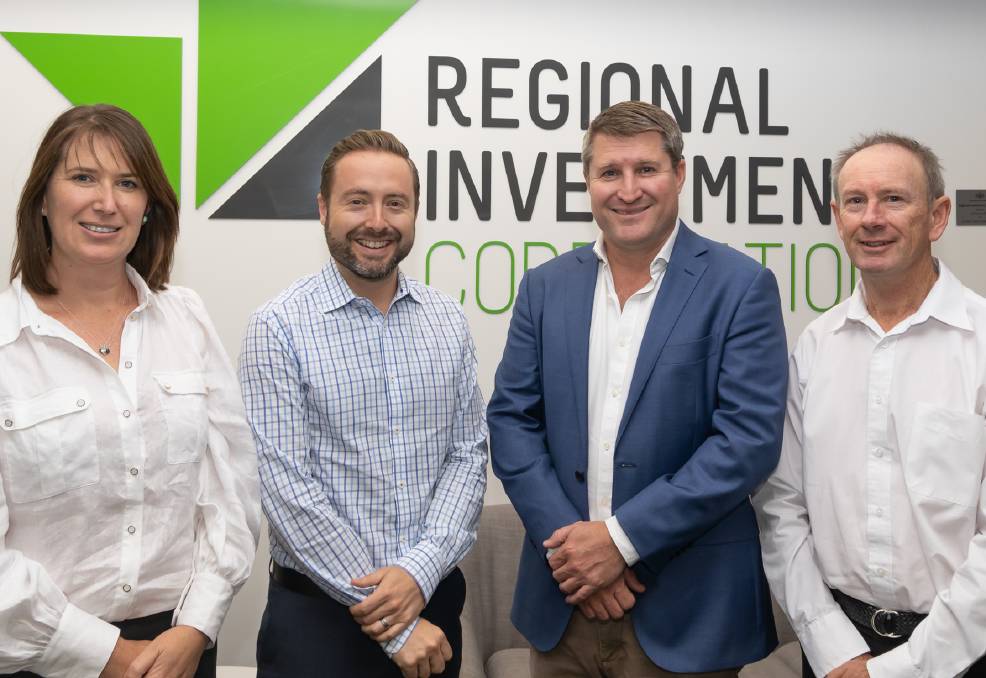 Ms Gartrell, who oversees loan delivery, joins the RIC after four years with the NSW Rural Assistance Authority managing its loan and grant portfolio and 10 years with Australia and New Zealand Banking Group.

He moved from community service organisation LiveBetter and prior to that worked in the insurance sector, including as chief marketing officer with health insurer HCF.

The new executives replace John Newcombe, Duane Roberts and Julia Brown who were in temporary roles while an executive search was under way.

The competition watchdog has highlighted the domestic travel sector and competition in the regional aviation market as high on its watchlist for compliance enforcement this year.

The ACCC would scrutinise behaviour which could further damage that competition, including closely monitoring plans by regional operator Regional Express as it entered major domestic routes.

In particular, the regulator would focus on Rex's ability to access slots at Sydney Airport to service its new routes to Melbourne and the Gold Coast.

The ACCC also had concerns about misrepresentation in advertising and marketing campaigns by travel businesses following a surge of complaints emerging with the coronavirus pandemic.

The Crawford Fund has partnered with the Generation Ag podcast team for a special five-part series interviewing young people making an impact in agriculture in development projects overseas.

The Ag for Development series hopes to encourage more young Australians in their studies, careers and volunteering.

It will feature the stories of inspirational, intelligent and passionate young workers and their diverse career pathways into Ag for Development.

"This NextGen series highlights some of the great pathways on offer to anyone from any background looking to have a real impact in agriculture globally," said podcast host Kayla Evans.

The award-winning Generation Ag podcast has become one of the most popular Australian podcasts with over 35,000 downloads in the past year and a strong social media presence.

The podcast is run by Ms Evans, a project officer for Western Australia's Department of Primary Industries and Regional Development, and public relations consultant in agriculture Lavinia Wehr.

AUSVEG has announced that James Whiteside has resigned from his position as Chief Executive Officer, effective from 1 July 2021, to pursue other interests.

Mr Whiteside was appointed to the role of AUSVEG CEO in December 2016. He will remain in the role to oversee the delivery of the industrys largest conference Hort Connections in Brisbane and to hand over the role to the incumbent.

AUSVEG Chair Bill Bulmer said that the Board has accepted the resignation and wishes Mr Whiteside well in his future endeavours.

Throughout his time at AUSVEG, James has focused strongly on delivering value to the countrys vegetable and potato growers and has been a strong advocate for efficient and effective representation at national and state levels, said Mr Bulmer.

James was instrumental in the establishment of the Horticulture Council, which has ensured that the vegetable and potato industries, and the broader horticulture industry, contribute a consolidated view on important national policy discussions that impact businesses throughout the supply chain.

James has also overseen the continued development of the industrys largest conference, Hort Connections, which has grown year on year since his appointment and remains the signature event in Australian horticulture.

On behalf of the Board I would like to thank James for his contribution and wish him well into the future.

A search for Mr Whitesides replacement is underway.