Specialist milk and infant formula market high flier, the A2 Milk Company has confessed challenging times in its once booming China trade are not getting any better and it is now writing off about $90 million in unsold nutritional powder stocks.

A2 has predicted a significant decline in its revenue expectations for 2021 because its lucrative Chinese market is changing.

Profit forecasts have been revised down on three previous occasions in the past nine months.

A key factor has been the collapsed daigou customer market which had directed big volumes of infant formula, sourced in Australia by tourists and expatriate Chinese, to be resold back home to friends and family.

Market growth was also being hurt by a "pronounced decline in birth rates in China" in the past two years, and intensifying competition in the formula market.

Recently appointed managing director David Bortolussi admitted efforts early this year to revive A2 Milk's daigou trade in Australia, including provisions for an initial $23m in stock write-downs and disposal, had not helped sales, or inventory levels.

"The challenges in the daigou and e-commerce channels have been exacerbated by excess inventory and difficulties with visibility," he said. 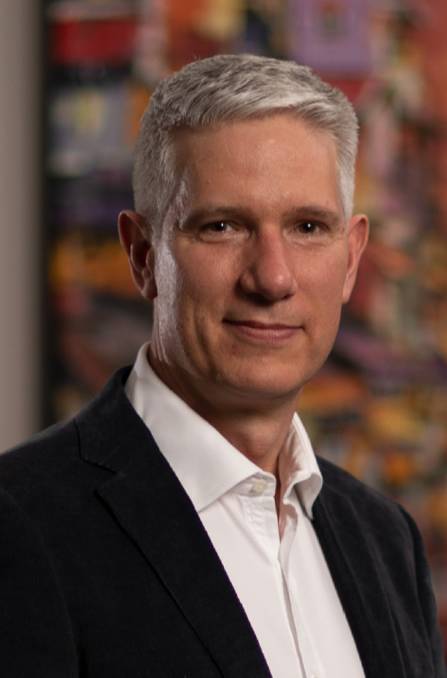 "We have conducted a comprehensive review of inventory in the trade and this work indicates channel inventory levels are higher than had been anticipated."

Like the daigou trade, sales of Australian formula sold into cross border e-commerce channels had been badly dented since the coronavirus pandemic began.

Infant nutrition sales within Australian and New Zealand slipped a further 11 per cent to $99.5 million in the March quarter this year, or 56pc down on the same period in 2020.

Sales into e-commerce markets were down 57pc for the three month period and 77pc down on the same time a year ago.

While exports packed and labelled specifically for the Chinese market had recorded a 5pc sales lift, the $98m total for the quarter was still about 18pc below the first three months of 2020.

A2's revenue for the full financial year is now forecast to drop to as low as $1.2 billion, or about $200m down on guidance released a few months ago.

Mr Nathan, who joined the company in 2008, was responsible for launching the then NZ-based business in Australia introducing the concept of a milk line which did not include A1 beta casein protein and was therefore easier for humans to digest.

He then took on a lead role opening up Australian and NZ product exports to Asia, particularly China, where sales boomed during the past five years.

A2 Milk's capitalisation value has, however, been slashed by about two thirds in the past nine months to about $5 billion as investors have devalued its shares from peaks above $20 each to around $5.60 this week.

In a bid to re-ignite its China market and avoid the risk of accumulating a stockpile of aging milk powder the company announced "more aggressive actions to address excess inventory imbalances", plus strategies to invest in marketing during the current quarter and into the new financial year to drive consumer demand.

A2 will also cut back supplies of infant formula sold through daigou channels and work with customers and distributors to improve its inventory dating in a bid to improve consumer perceptions about product freshness.

However, while freshening up the brand's product reputation was expected to enhance the competitiveness of A2 products, especially among new users, rebalancing its inventory and writing off older stock would significantly reduce sales for the remainder of the financial year and into 2021-22.

However Mr Bortolussi said it was important to recognise the revised outlook, did not reflect the underlying performance or strength of the company.

"Most of the actions we are taking are non-cash in nature and the company's balance sheet will remain strong.