A mini fermenter running during the fermentation process at MicroBioGen's laboratory.

A genetically modified version of the common yeast is shaking up the biofuel game.

The company has been able to demonstrate the production of both high-protein food and low carbon bioethanol from non-food material using a single biological agent.

And it's all thanks to a genetically modified version of the common yeast, Saccharomyces cerevisiae.

Researchers uncovered the bioethanol breakthrough after 15 years of research and development in MicroBioGen's Sydney laboratories.

MicroBioGen CEO Geoff Bell said the company's project was a game-changer that dramatically improved the commercial viability and environmental performance of biofuels.

"For the first time ever, a single yeast strain - optimised using our proprietary technology - can produce both clean fuel and food from non-food biomass," Mr Bell said.

The technology was developed in collaboration with global partner Novozymes and was funded in part with a $4 million grant from the federal government's Australian Renewable Energy Agency. 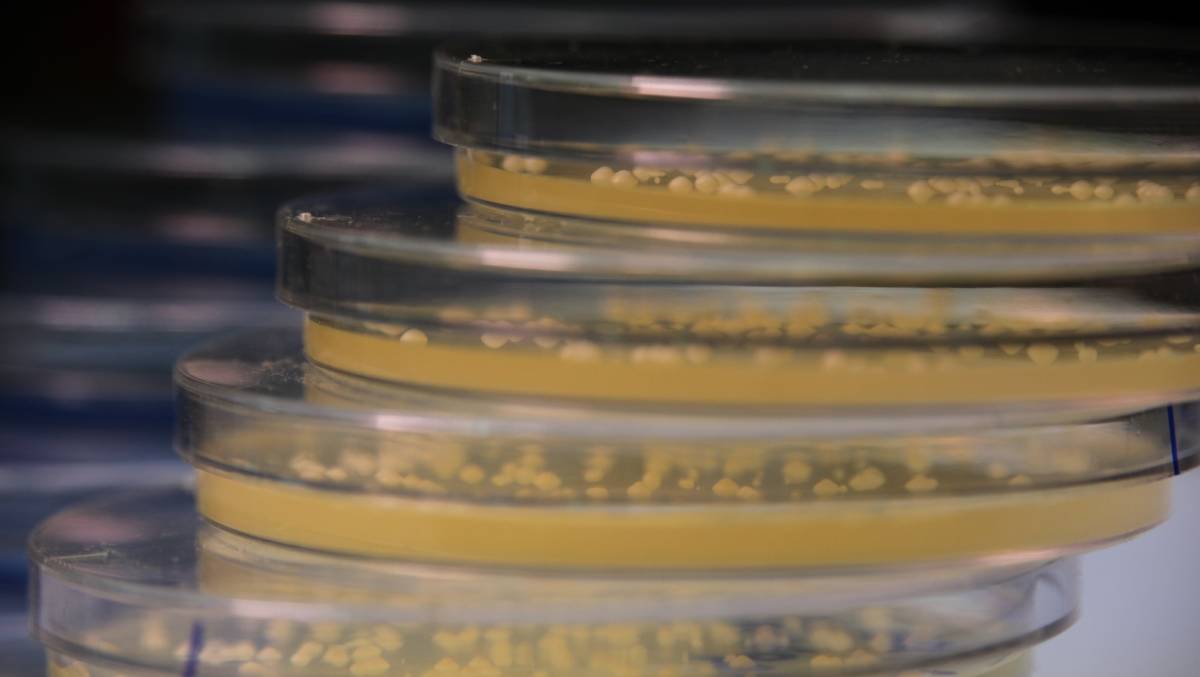 Traditionally, first-generation ethanol production relies on processing grain or sugar cane to convert part of the food portion of the crop into fuel.

This method is limited by production volumes and the liquid waste stream provides limited economic or environmental gains.

Second-generation ethanol is produced from agricultural waste products such as timber offcuts, crop residues or bagasse. This material can be difficult to break down into component sugars using conventional yeasts and is relatively costly.

When compared with benchmark commercial second-generation yeast strains, MicroBioGen's product was found to reduce water use by 75 per cent and CO2 emissions by 29pc.

"The unique properties of our yeast allow it to convert the biomass sugars to biofuels more efficiently, where other yeasts struggle," Mr Bell said.

"Crucially, our optimised yeast can then grow on its own waste stream, converting this waste to a high-value protein suitable as an animal feed.

"Our process is shown to be less costly, use less energy and produce fewer emissions than other comparable second-generation biofuel processes. The food produced also uses significantly less land than equivalent production elsewhere."

Mr Bell said by capturing CO2 generated during the process, they were taking carbon out of the atmosphere.

"It's a virtuous cycle - the more biofuel we create, the more food we produce and the more carbon we remove. We're replacing fossil fuels and adding to food security," he said.

MicroBioGen will now work with Novozymes to trial the strains and bring them to market as soon as possible.