China has dropped a bombshell on the Aussie barley industry, announcing it will launch anti-dumping investigations into the trade. 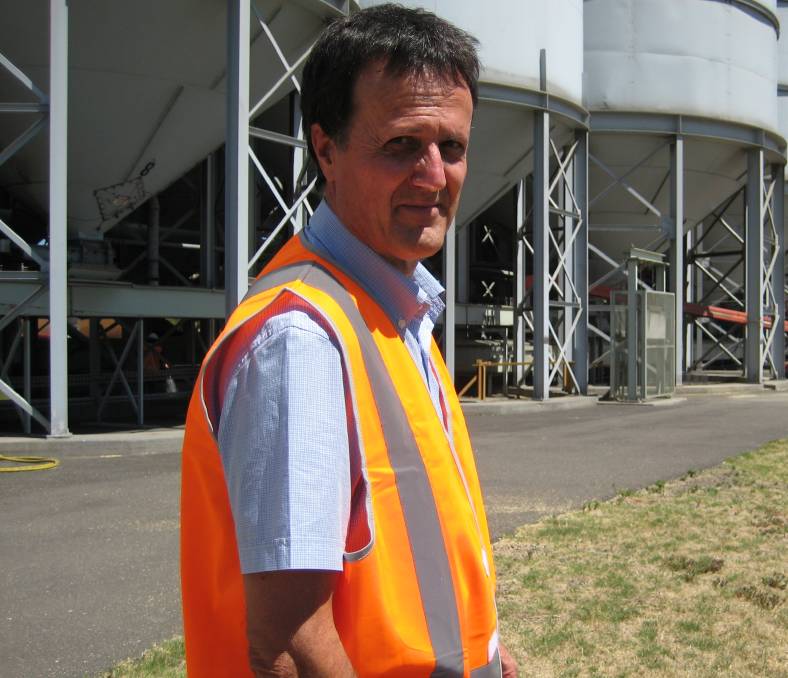 PERPLEXING: Tony Russell, of the Grains Industry Market Access Forum, does not believe Australian barley exporters will have a case to answer in the Chinese anti-dumping investigation, announced this week.

THE AUSTRALIAN barley industry is coming to grips with the bombshell news that China, our largest barley customer, is launching an investigation into potential dumping of Australian barley on the Chinese market.

This season will be a different story given Western Australia is the only area likely to have an exportable surplus of the crop, with trade estimates generally flagging a total crop size of between 6-7m tonnes, but industry is concerned at the message the investigation sends.

“We certainly don’t feel within the industry there is a case to answer, we compete on the open market and if the prices were higher in other places we would have taken them,” he said.

“Australian barley sellers have been out trying to get the highest price for their product and China has been paying that, if there were higher prices elsewhere they would have taken them.”

The China Chamber of International Commerce pushed for the probe, claiming that Aussie imports from 2014 to 2017 undercut domestic suppliers.

This claim is based on Chinese barley prices falling by a third in that time, however that was also largely mirrored in world prices.

Chinese investigations will take place over the course of a year, with major Australian barley exporters, such as CBH, GrainCorp and Glencore all likely to be involved.

The timing of the investigation is significant, coming as tensions between China and a number of its key trading partners, such as Australia and the US rise.

Some analysts have suggested the move is not specifically trade related but rather designed to send a warning on geopolitical topics such as Australia’s decision to join forces with the US to redevelop a military base on Manus Island and comments from former PM Malcolm Turnbull about Chinese interference in Australian domestic politics.

“We never had much to gain from participating in this action and a lot to lose, and I think the decision to launch the anti-dumping case may be in part related to our position in the past,” said Chris Kelly, Woomelang.

“These sort of actions are closely watched and I think we’ve risked jeopardising our relationship with our major trading partner for not much in return.”

Potential disruption of the local Australian  market, where high prices have reigned for the best part of 18 months due to the drought, has also been raised as a factor.

“The trade has probably been aware of the talk out of China for that time and we’ve also seen moves like the additional corn stocks reported in recent Chinese statistics, it may be in part a move to push prices down,” he said.

Mr Weidemann said China would still need to source barley from somewhere to meet its growing needs, both in the malt and feed space, with malt, in particular, a problem as domestic varieties are not suited for beer making.

“This action won’t have much of an impact in the short-term, with the Australian focus on the domestic market, but we want to make sure it is sorted out quickly.”

He said he felt there would not be a case to answer but added that with detailed stocks information, which GPA has been pushing for, it would be easier for the Australian industry to prove it had not done anything underhand.

Megan Sheehy, Barley Australia, said her organisation was committed to working with GIMAF to help resolve the matter.

China has replaced Saudi Arabia as Australia’s major buyer of barley in a relatively short period of time, with imports rising rapidly over the period in question, buoyed by a series of big production years the growth in demand from both the Chinese malt and feed sectors.

The anti-dumping shock comes while China’s drawn-out battle with the US over soybean imports continues, with China imposing sanctions on imports from the US, formerly the largest supplier of beans to China.